Despite the really sad news that the can from Jurassic Auction House had been stolen, my huge thanks has to be given to others who are continually fundraising. Waitrose and their customers AGAIN have been fantastic with Community Green Token Boxes filled in Wells, Bridport, Winton and Crewkerne. The Toy Shop, Shaftesbury have handed back a very heavy and full HNT can, Oborne Church P.C.C raised over £100 at one service, and of course British Naturism members again came up trumps at the BN weekend in Bournemouth. 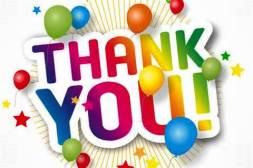 Visit http://www.hiddenneedstrust.org to see how to donate and support HNT

HNT is collecting Sainsburys Active Kids Vouchers to pass on to pre-school specialist Special Education Needs Groups to try and make a difference for the kids, please help. 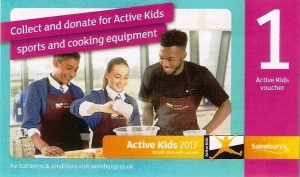 Final day of filming the HNT video about SEN children. Huge thanks to Yeovil College Media Dept. especially Olivia and Callum for their hard work. They are a pleasure to work with and I wish them all the best for their future careers in the industry.

The film will be live on the website mid-March!

Y’s Tales…another chapter is now on HNT w/s. Huge thanks to Preston school Art department as 2 of the younger pupils are doing the illustrations to bring the tales to life in book form. More adventures of my little SEN daughter to come…

Armed with HNT bucket and leaflets I went to Bournemouth for a WHOLE weekend run by British Naturism. I have to say, I was a little nervous as this was well out of my comfort zone…but anything for charity! And I ran one of the activities for them on the Saturday…Anatomy and Physiology Quiz for Naturists which proved to be a real laugh!

I need not have worried though…what fun it was and what lovely people I met from all over the country and even as far as Spain! All were interested in HNT and I met several others there who also had connections with SEN children.

British Naturism has supported HNT now for 2 years…and for that I am truly grateful. Thank you!

I came home tired but with a bucket rattling…to emails that had stacked up.

Then last Monday, the telephone rang, son George answered and came running into the kitchen full of excitement! I had to go to the phone NOW! It was the secretary of the Deputy Lord Lieutenant of Dorset. I had been nominated to go to the Queens Garden Party in the summer.  How exciting! I’m absolutely thrilled…….. 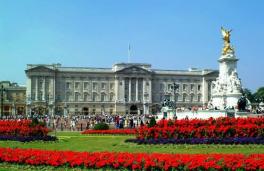